Amazon Athena: Beyond The Basics – Part 1

Amazon Athena: Beyond The Basics – Part 1 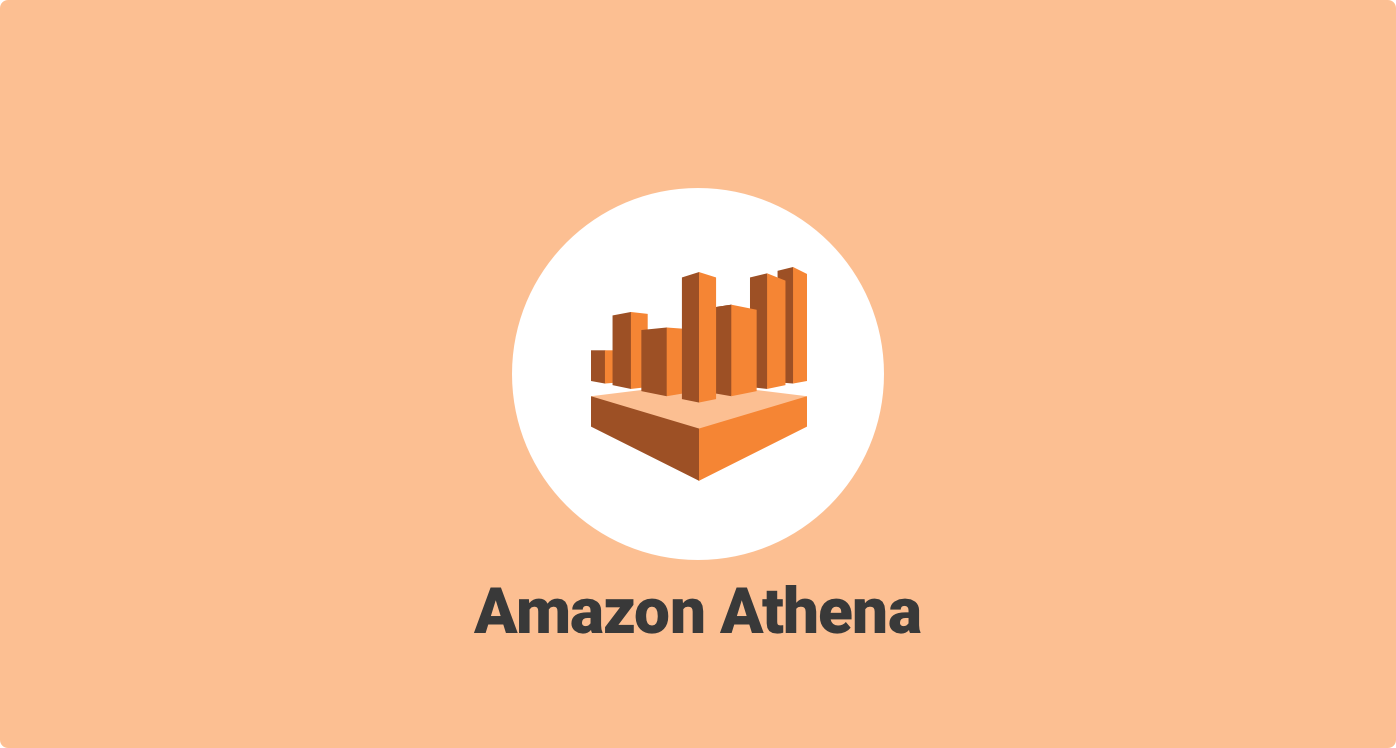 Amazon Athena is a serverless interactive query service that allows analytics using standard SQL for data residing in S3. Before Athena, to query data sets on S3, Hive/Presto/Hue or similar tools had to be installed on top EMR service or integrated with other third party partner products.

Athena also supports JDBC connectivity so the managed service can be easily integrated with wide variety of SQL and Visualization tools.

Lot of customers are interested in exploring Amazon Athena for their use case and looking for ways to optimize for performance and costs. As an APN Partner NorthBay has been working with Athena in testing and exploring various customer use cases. This is a multi-part blog series to share our findings as well as provide the audience with a jumpstart on working with Amazon Athena..

Unstructured Data and semi-structured (typically JSON) is becoming typical for Big Data sets. We have chosen Twitter data as the data set to validate working on Athena with complex JSON’s. The current blog post will share the details of querying Twitter data using Athena and executing complex queries based on the data set.

The following is the architecture followed for the implementation:

– Configure Kinesis Firehose to stream the output to S3

Configure Kinesis Firehose to stream the output to S3

Create a Kinesis Firehose Delivery Stream as the destination for our data. 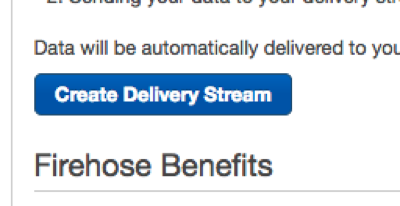 Step 1: Configure Destination: Choose “Amazon S3” as Destination and select the existing S3 bucket or create a new Bucket for Firehose to persist the data.